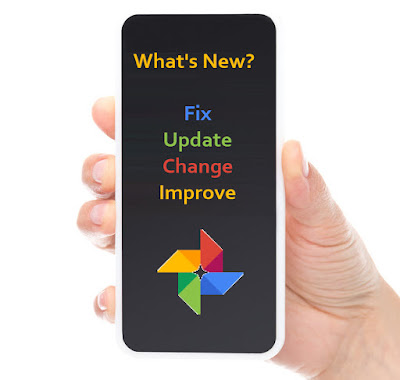 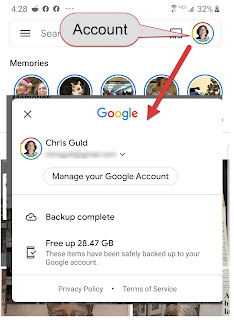 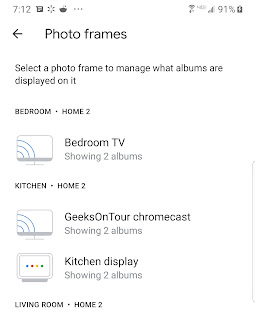 
That's a lot of changes, right?! And, guess what? There will be much more to come. Be sure to sign up for the free newsletter (see form in right sidebar) to stay informed on Learning Google Photos!